Now that winter has arrived here, it’s time for a warm cup of tea and a few in-house pictures of the experience, as threatened. 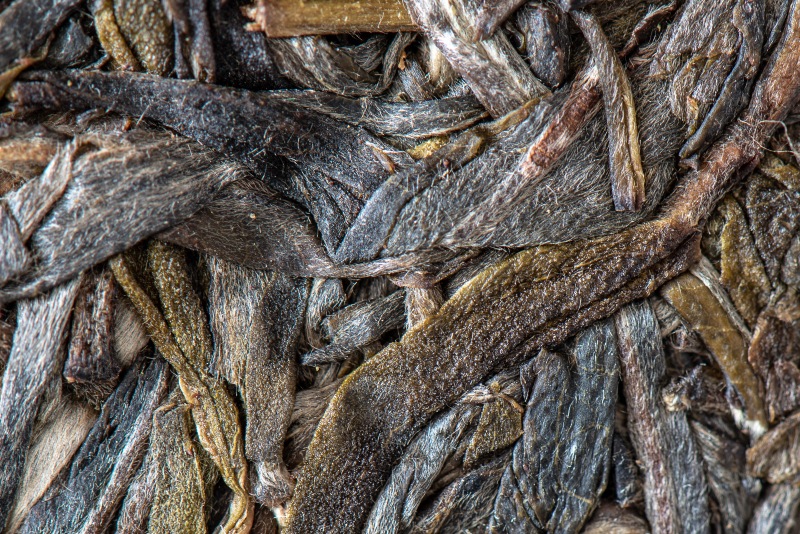 Late last year I received two small Pu’er tea cakes as a gift. My conception of tea has changed over the years from tea bags over branded tins with generic names to loose tea from single tea gardens, and my expectation likewise from powder to beautifully rolled leaves, to be consumed as fresh as possible.

So how would one dare to press tea leaves into bricks or cakes, and let them ripen? It helped a little that the cakes were nicely wrapped. So I took a quick course. Pu’er tea undergoes a special kind of fermentation that  can take many years. People buy raw Pu’er and let it mature like good wine. Alternatively, one can buy cooked Pu’er tea that has undergone a special procedure to accelerate aging. Prices vary considerably. Preparation is a story by itself. 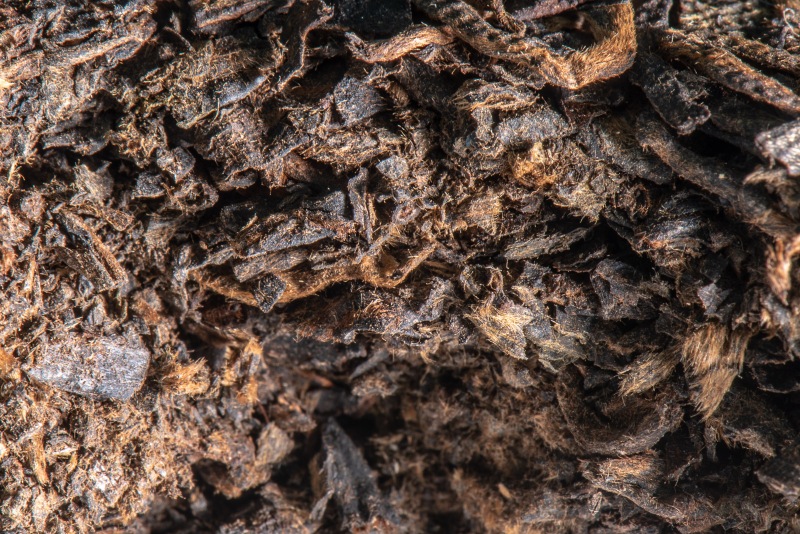 One carefully breaks the cake into chunks. I placed about 10g of Ripe Pu’er into a steal tea infuser, and brew cup sized portions, using boiling waters. The first infusion steeps only 5 seconds to clean and loosen the leaves. Then I let the tea steep  for 30 seconds, increasing the time by 15 seconds for each subsequent infusion. This seems to do the job.

What you get is strong brew unlike anything else. It is very far away from the elegance of a Darjeeling or the floral delicacies of an Oolong. You get strong earthy notes, some fish, some mushroom, which I found, to my surprise, not unpleasant. Later infusions become more mellow and reveal complexity. The best: Near and far, I seem to be the only one around who likes it, so I can have it all for myself…