This post is the first of many trying to put the 2000+ images I took this summer in Iceland in some unconventional order.

Let’s begin with the simplest aspects of the landscape. In contrast to Hamlet, very often there are fewer things in heaven and earth than you would expect. In fact, you might just see a flat gray plane all the way to the horizon, and above it a similarly gray sky. 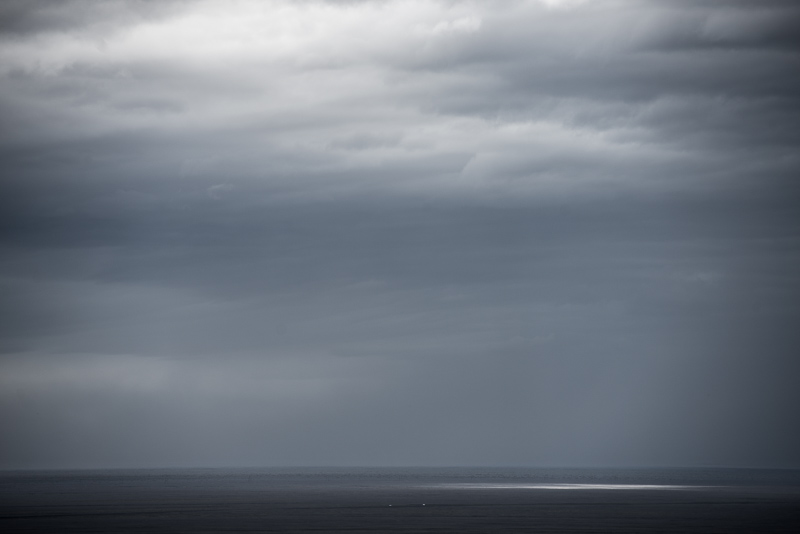 One travels in this landscape on roads that dramatically increase the complexity. 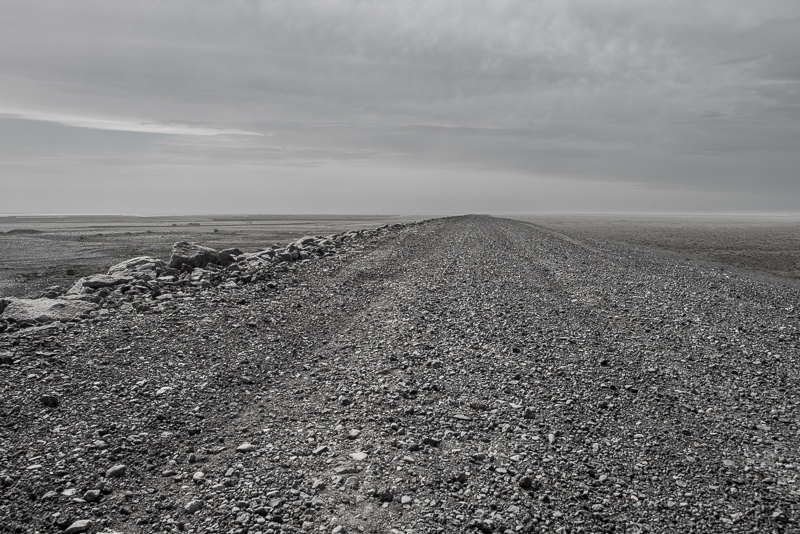 What is striking is that all this must have been moved and put in place at some point. Enormous volcanic eruptions
have covered this landscape with lava and ash. 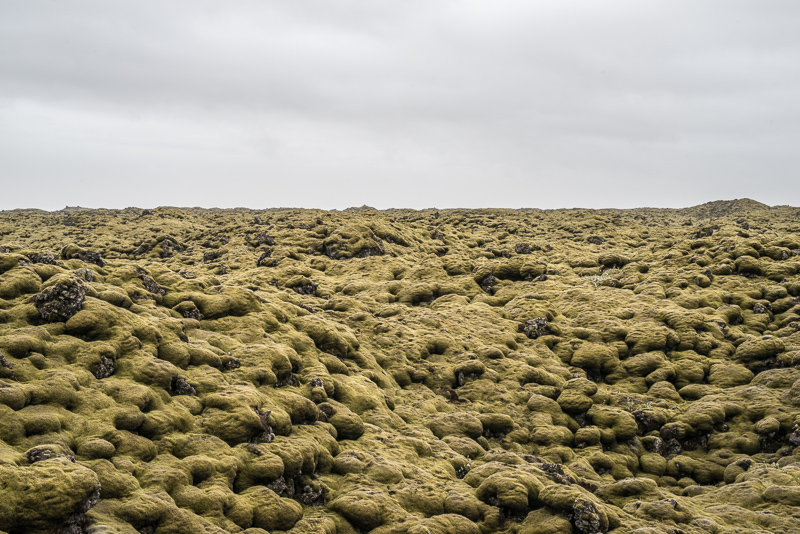 It is hard to believe that most of Iceland was covered with trees, until the Vikings needed the wood for their boats, houses, and fires.