That my father taught music in high school influenced the development of my musical taste to a large degree. My initial resistance to classical music resulted in the common appreciation of popular music, of which I still approve groups like The Cure and Alan Parson’s Project but disapprove others which I (in shame) will not mention.

This attitude shifted after an organ recital that featured a piece by Olivier Messiaen. 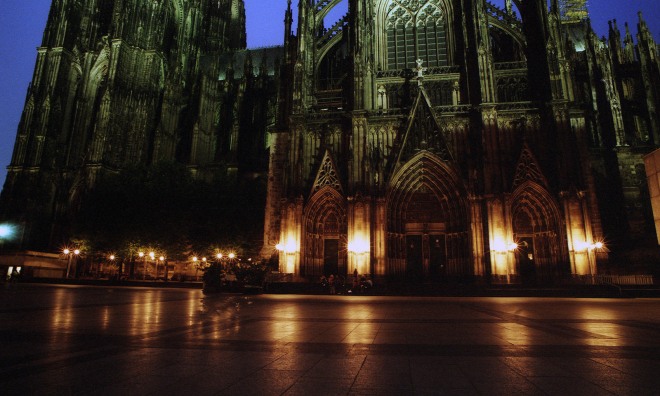 I secretly searched my father’s vast vinyl record collection, and was delighted to find only one record, namely the Visions de l’Amen, played wonderfully by Yvonne Loriod and Messiaen himself.

This was the beginning of an attraction to contemporary music. I grew up listening innumerable times to an hour long piece called Computerimprovisationen auf dem Hybrid 5 that I had recorded from public radio using my father’s reel to reel tape recorder. I would love to get hold of a recording of that piece, but alas the internet is not almighty, and I have not been able to track it down.

After I moved to Bonn I kept exploring. I still think the main entrance to contemporary music are Bartok’s six string quartets: If you are able to thoroughly enjoy these, you are ready for everything else.

The Bonn-Cologne area was well suited for developing taste. The Cologne Philharmonie, which is underneath the fountain in the picture below, offered 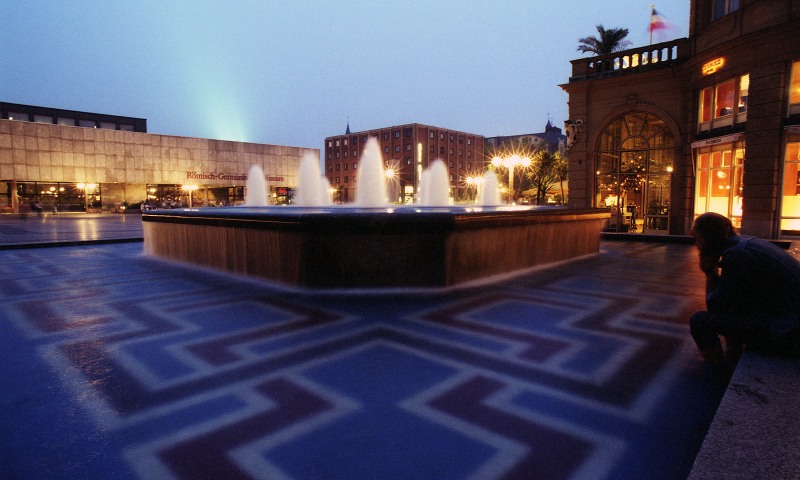 not only the standard classical fare, but also frequent concerts by composers that were not only alive but in fact present. This gave authenticity and a sense of being in presence of the creative act, which I find stimulating.

What makes me post this? A news report, that in that same place, in March 2016, a cembalo recital by Mahan Esfahani that featured besides the Bach family also Steve Reich, was cut short by an unruly audience that apparently could neither deal with Reich’s 50 year old Piano Phase nor with the ethnicity of the performer. 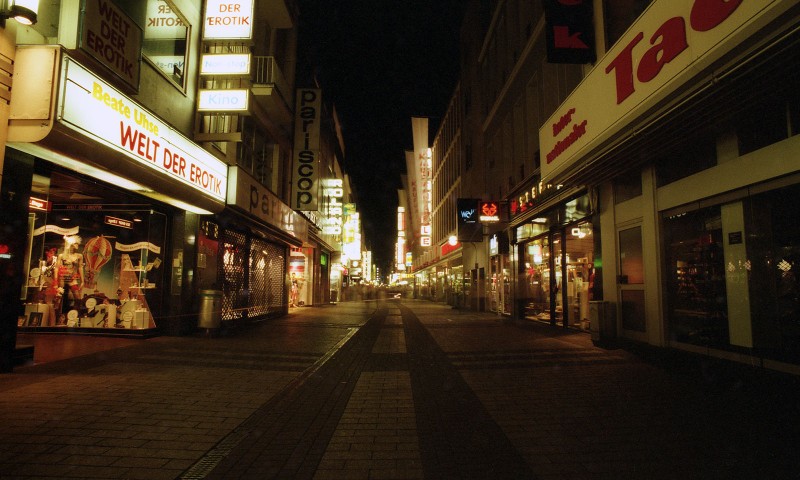 Cologne has something to offer for every taste. Why offend others?