Occasionally, after confronting students with evidence of fact (Euler Polyhedron Theorem is a great example), I ask them whether they want to see a proof or prefer to accept the statement as a miracle. The overwhelming majority is always happy with the miracle. Such are the times. Below is such an evidence of fact: A minimal surface with 3 ends and of genus 2.

Should we doubt its existence? In 1993, John Horgan published an article in Scientific American questioning whether proofs were about to become obsolete, in times where shear length and difficulty made validation next to impossible, and numerical experiments supplied by computers could be an acceptable substitute. For many reasons, large parts of the mathematical community were outraged.

Above is another example of that surface, for a different parameter value, but something seems off. There appears to be a little crack. Maybe I didn’t  compute accurately enough? Changing the parameter a bit more widens the gap. 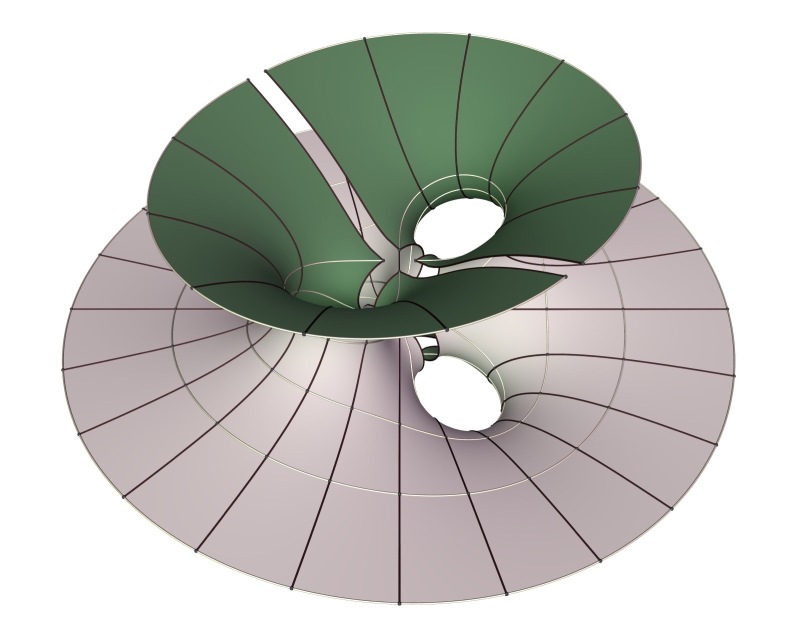 The question whether this surface does actually exist hinges on the possibility to truly close that gap, for at least one parameter value. It appears that we have done so in the top image. But the parameter value there is 1.01, pretty close to 1, where the surface will clearly break down. A more accurate computation shows that there still is a gap at 1.01, which we can’t see, or don’t want to see. But maybe 1.001 will do?

David Hoffman and Hermann Karcher analyzed this surface in 1993, the same year as Horgan’s article, and it became known as the Horgan surface. One can indeed prove that the gap cannot be closed, so, despite all the evidence, this minimal surface does not exist. 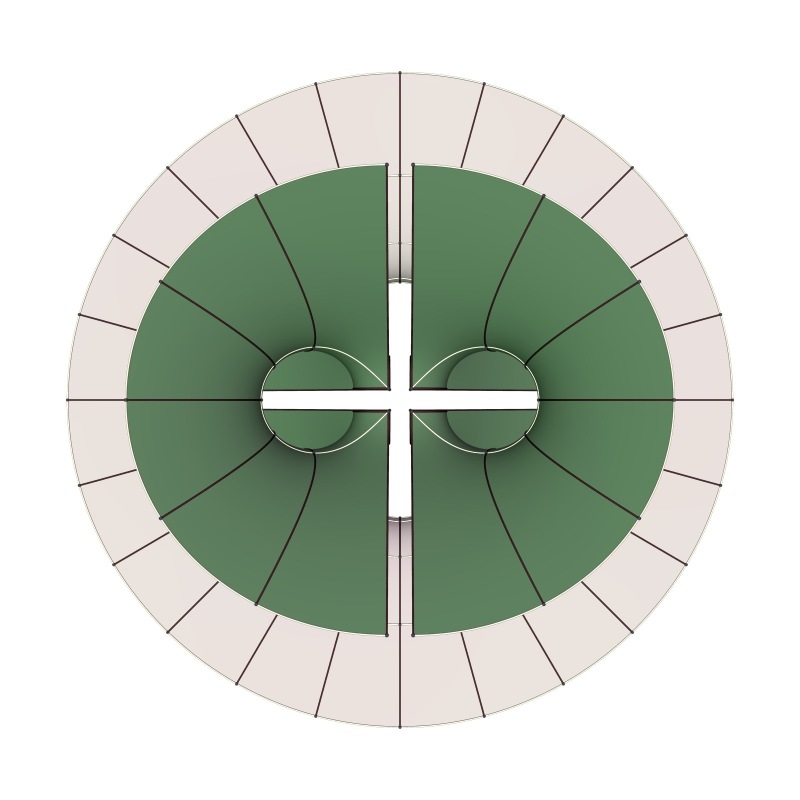