The hilly and not so fertile landscape of southern Indiana offered the early settlers enough room to get by, after the natives had been – what is the euphemism these days – deported? 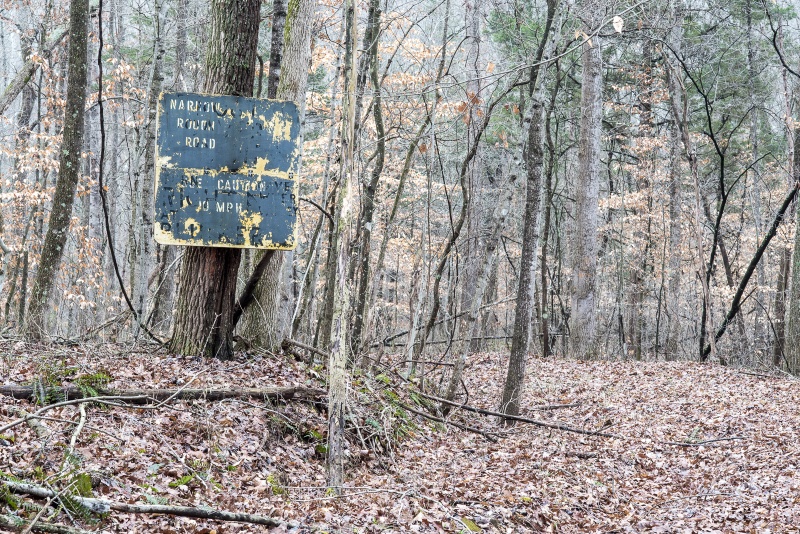 With a bit of luck you could find yourself a stream in a little valley, 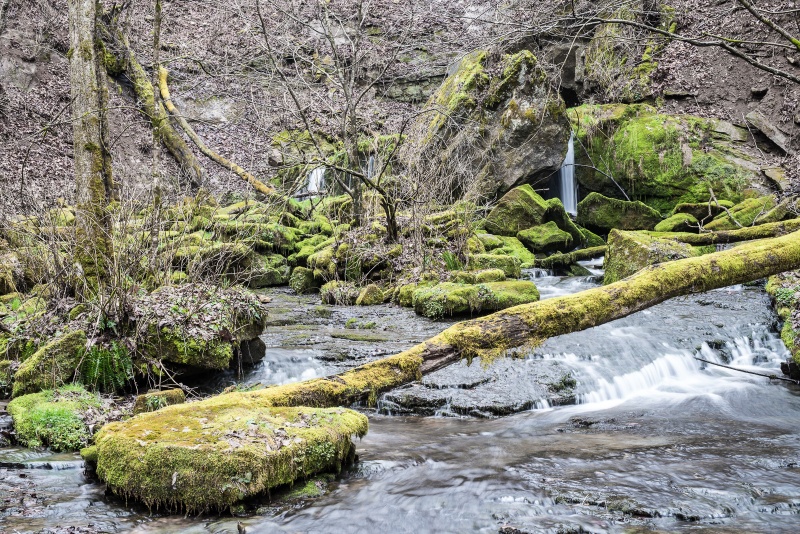 plant some corn, get a mill running, raise cattle, build a small house, and live your life.

One can find traces of old settlements along almost any small creek, and the common pattern is that they have been abandoned at some point.

One cause was the Great Depression that forced many people to move into the cities to find work. But whatever the cause, the fact that there are so many abandoned places paints a picture quite different from the often claimed steady progress, and thus of different times to come.

New inhabitants are ready to move in any day. 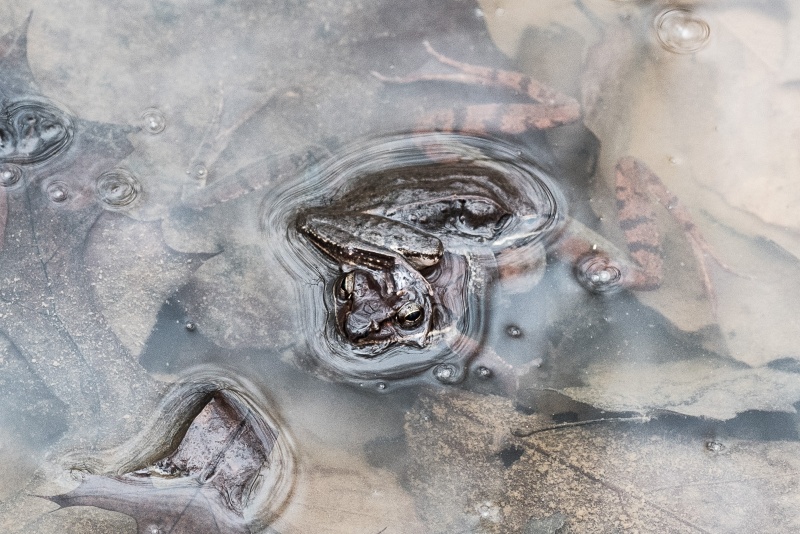 A good example for all this is the Cave River Valley Natural Area, close to Spring Mills State Park, where today’s pictures are from. It’s story will continue next week.