When I was a graduate student I lived next to the Kottenforst, a decent forest in the south-west of Bonn. While largely unremarkable by itself, it offered me the opportunity to try things, like getting pictures of the reflection of a full moon on a frozen pond. 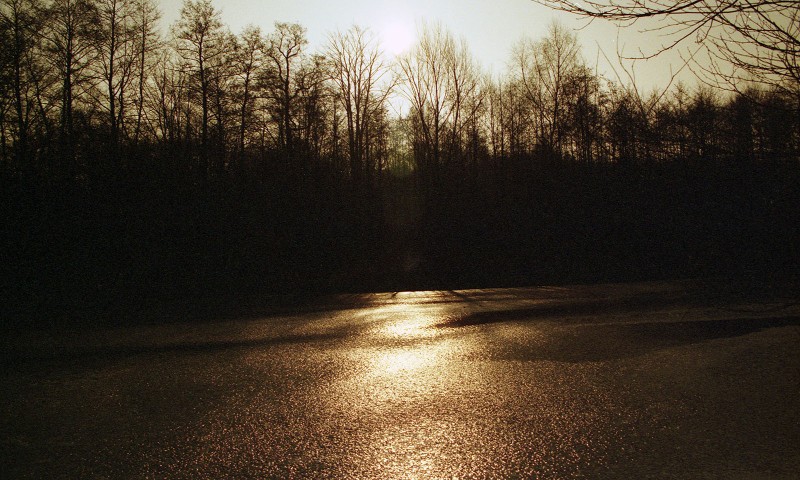 The way to get there was partially paved and good enough for a safe bike ride at night. I had left my bike at the bridge that leads over the pond, and didn’t expect to see anybody. 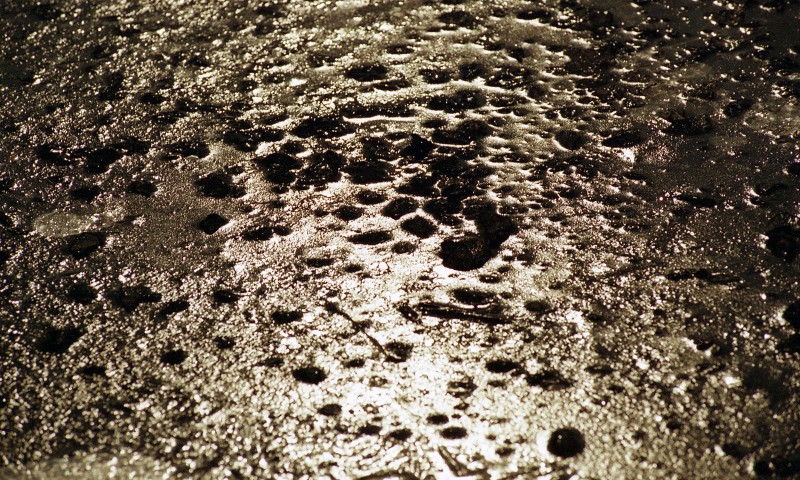 While I was busy with tripod and macro lens, I heard a car approaching. This was not only unusual for the time of day (midnight), but also because the narrow road was not permitted for cars. 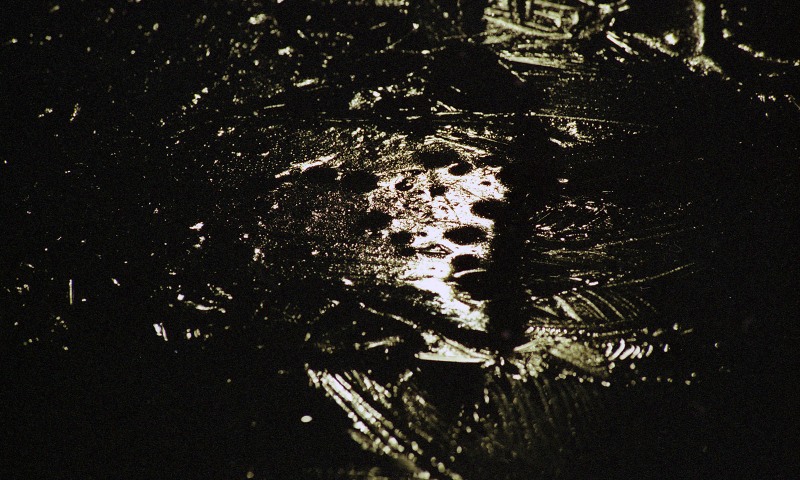 The car stopped, and police lights went on. They must have had their suspicions. I shouted at them from the far shore of the pond that I was just taking pictures of the moon. They left me alone. 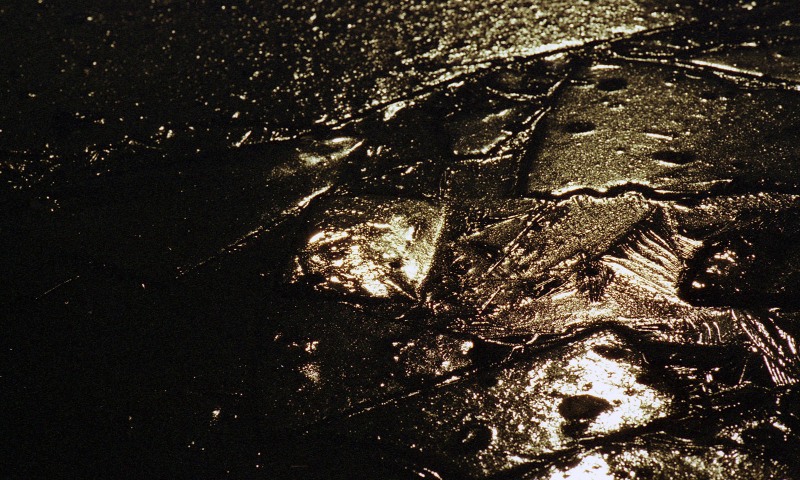 Whenever I am stopped by the police these days (it doesn’t happen that often), I am tempted to use this excuse again.

One thought on “Lunatic”