This is as far as I can go back with pictures from Paris. I had their been earlier, briefly, but without camera. This one excursion, in the spring 1990, is special, though, for many reasons. One of them is that, usually, when I shot film with an SLR, the rule of thump was that 2-3 of the 36 images were keepers.

This weekend was different, because I had only brought a single roll of 24 images, and not my SLR, but just the little Olympus XA pocket camera that I still have sitting around somewhere. I guess the light and rain of early spring helped.

Another reason is that these were inspiring days, spent with thoughts about here and elsewhere, which has become a theme in my life.

A time to reflect on oneself

and each other, and on time running by, 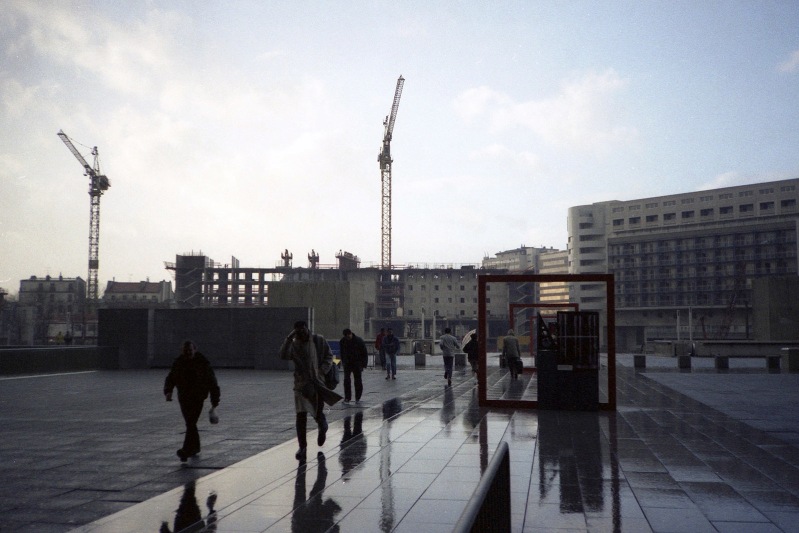 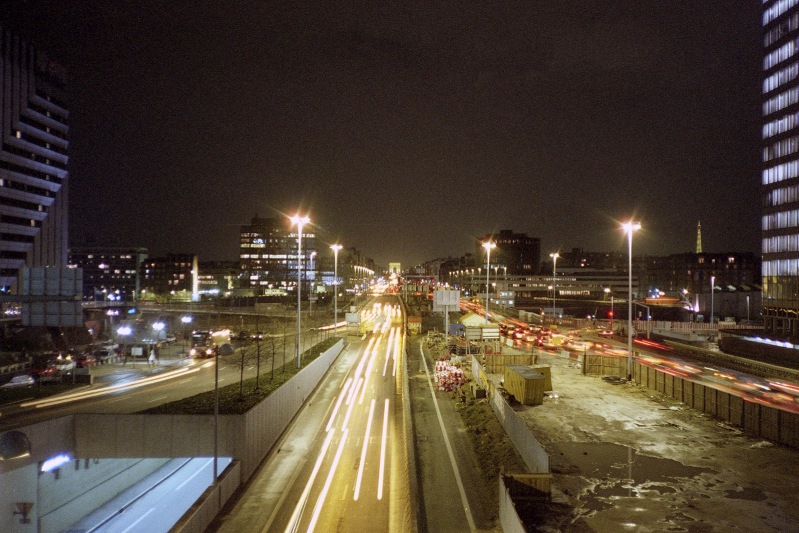 One thought on “Dreams”