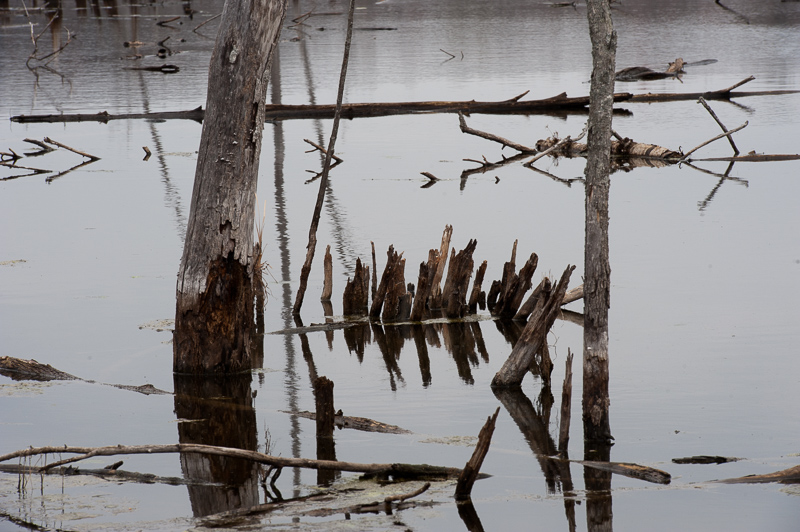 The meaning of the word Muscatatuck is not clear. According to Michael McCafferty’s book Native American Place Names of Indiana, it has its origins possibly in the Munsee words for swamp and river, or in the Lenape word for clear river. Both these languages were spoken by the Delaware, who migrated through this area in the early 19th century after continuous displacements by European settlers. 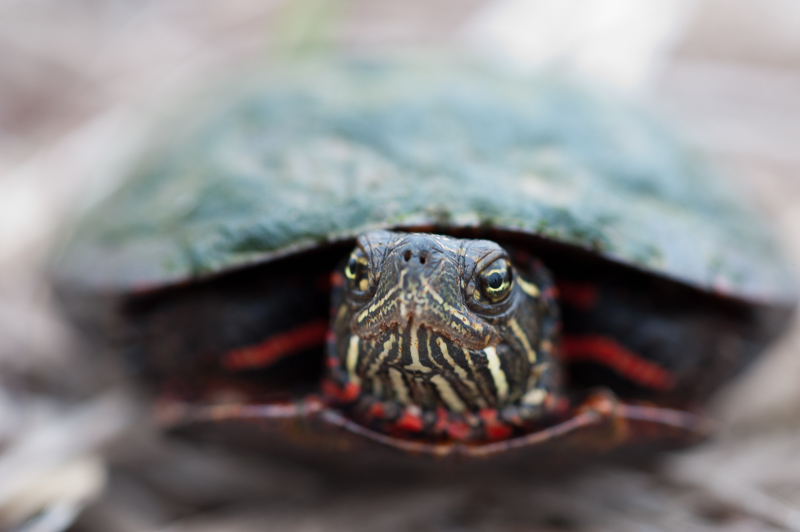 These days, the name honors the Muscatatuck National Wildlife Refuge near Seymour. It is indeed a swampy place, and temporary home for many migratory birds. 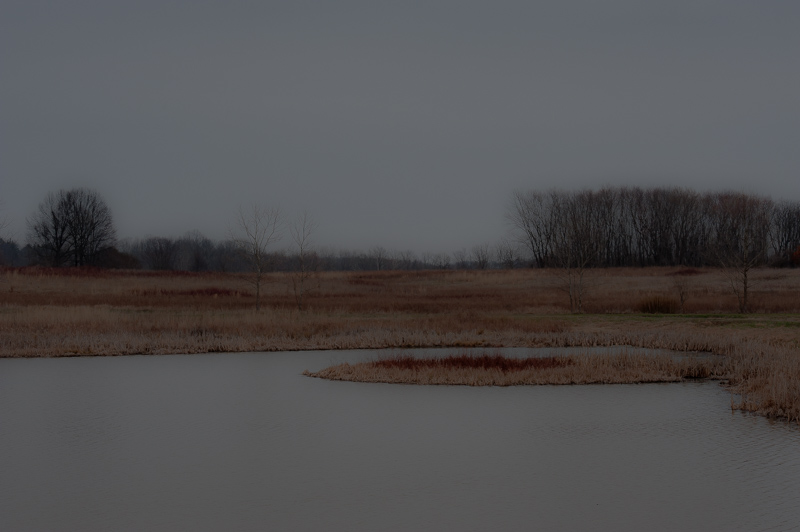 The pictures here are from a late afternoon visit while the weather was preparing for a storm. This didn’t leave much time for wildlife observations, but the barren landscape itself was well worth it. 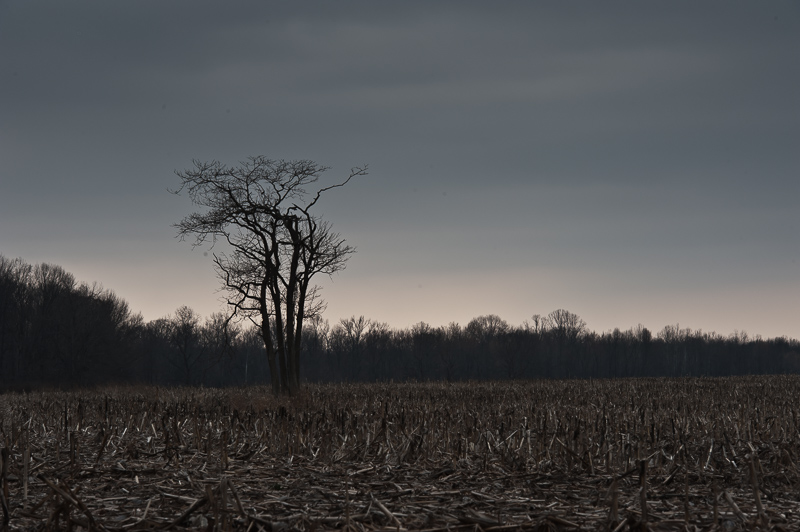